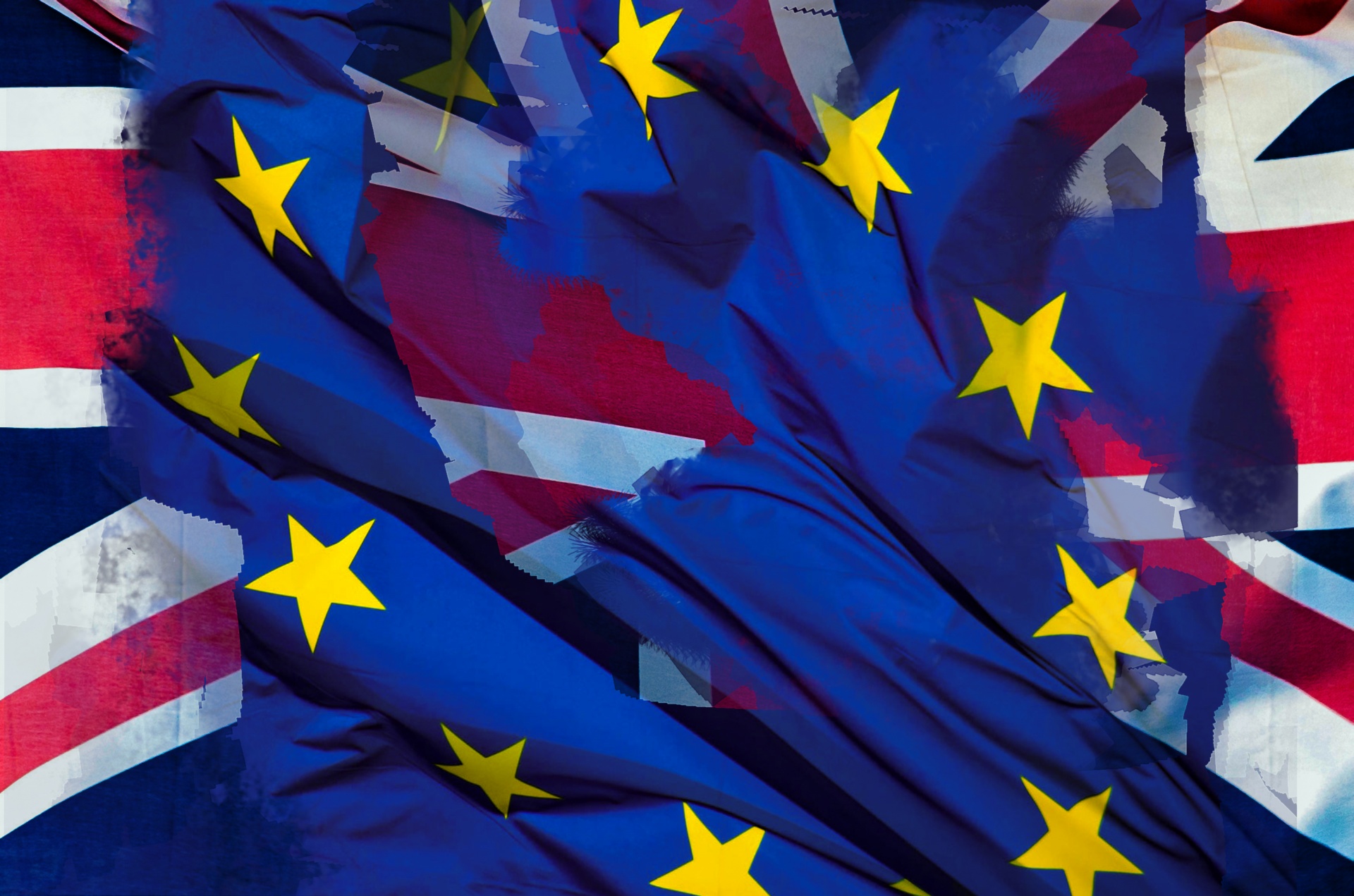 Ah the TPD. That nonsensical, backwards, stupid and damaging piece of legislation that will have huge consequences for vaping in the European Union for years, and possibly decades to come.

We have written a lot about the TPD here on the ELFC blog, it’s very important and will change the vaping landscape. If you are unaware of the TPD, check out our information article.

Anyway, full implementation of the TPD is not too far away and that is worrying some vapers. We have noticed an increase in the number of questions and comments on social media from vapers asking about how the regulations will affect them. We can’t say that some of the restrictions won’t be an inconvenience, because they will. But this isn’t the USA, where the FDA is trying to pretty much ban the whole thing.

In this article, we will try to put your mind at ease and point out why the future won’t be so bad. So here are 5 reasons why you shouldn’t be worried about the TPD.

1: Who needs more than a 2ml capacity?

Drippers. Yes some modern RDAs can hold loads of e liquid, but vapers have been using them for years and very, very few have had anywhere near a 2ml capacity. Has that made them unpopular? Of course not. Also, let’s take a look at some of the most popular tanks in recent years: The Mini Nautilus. This tank is credited as the clearomiser that first brought us the BVC coil, and for getting thousands of vapers off tobacco cigarettes with it’s ease of use, low price and good flavour. How much e liquid did it hold? 2ml. Then there’s the original sub ohm tank: The Aspire Atlantis. Everyone and their dog went out and bought one when it first came out, but like the Mini Nautilus, it too had a 2ml capacity. Finally, we have the Serpent Mini. This tank has been one of the most popular RTAs of the past twelve months. Vapers liked the looks, the price, the easy to use build deck, and most of all, the flavour. Wotofo market the Serpent Mini has having a 3ml capacity. It doesn’t. It’s actual capacity is, you guessed it, around 2ml.

2: Bottle size restrictions can be avoided with DIY

We’re all about DIY e liquid here at ELFC. We love the creativity and cost savings that making your own e liquid can bring. However, DIY e liquid will soon be an effective way of solving the practical problem of e liquid being limited to 10ml bottles. With DIY e liquid you can make as much e liquid as you like. Yes, the sales of nicotine concentrate will be restricted, but we have started providing our customers with Nicotine Shots to fill the void. We are going to make these Nicotine Shots as cheap as possible, and the price is going to come down significantly before May next year. Also, remember that all  pre-mixed e liquid that contains nicotine has to go through testing before it goes onto the market, and this testing isn’t cheap, so the additional cost will inevitably be passed on to the consumer.

3: Your e liquid won’t be made in a skip

One thing that most e liquid companies agree on is that testing is important. We all have to make sure that the products that go into vapers’ lungs are safe. The TPDs testing requirements are heavy handed and very expensive, but at least we’ll now know what goes into e liquids and how they’re being made. Currently, there are no restrictions on the manufacturing conditions of e liquid, meaning that what you’re vaping right now could have been made in a sink, a skip, a dirty bathtub….

Mods, ego batteries, stick batteries etc. in isolation are not capable of vapourizing e liquid, meaning that they do not fall within the remit of the TPD unless they are sold as part of a kit with a tank, cartridge or e liquid. We’ve seen some really cool mods coming onto the market in recent months, and it’s good to know that they’ll be sticking around. It’s likely that we will see kits from smaller manufacturers broken up and sold as individual items after May next year.

5: There’s a chance it will all be scrapped anyway

You may not have heard (but only if you’ve been living in a cave for the past 4 months), but the UK has decided to leave the European Union. The UK Government recently announced that all current EU law (that includes the TPD) will be written into UK law, before being scrutinised by MPs to decide which bits we want to keep. This means that the TPD could be thrown out altogether, or could be modified to make the rules less strict. There’s a good chance of this happening too, with the NHS, Public Health England and The Royal College of Physicians all cautiously backing e-cigarettes as a less harmful alternative to smoking tobacco.

If you have any questions about the TPD and how it will affect the way you vape, feel free to get in touch at [email protected]

Further reading: Our Plans for Nicotine Concentrate Under TPD Rules