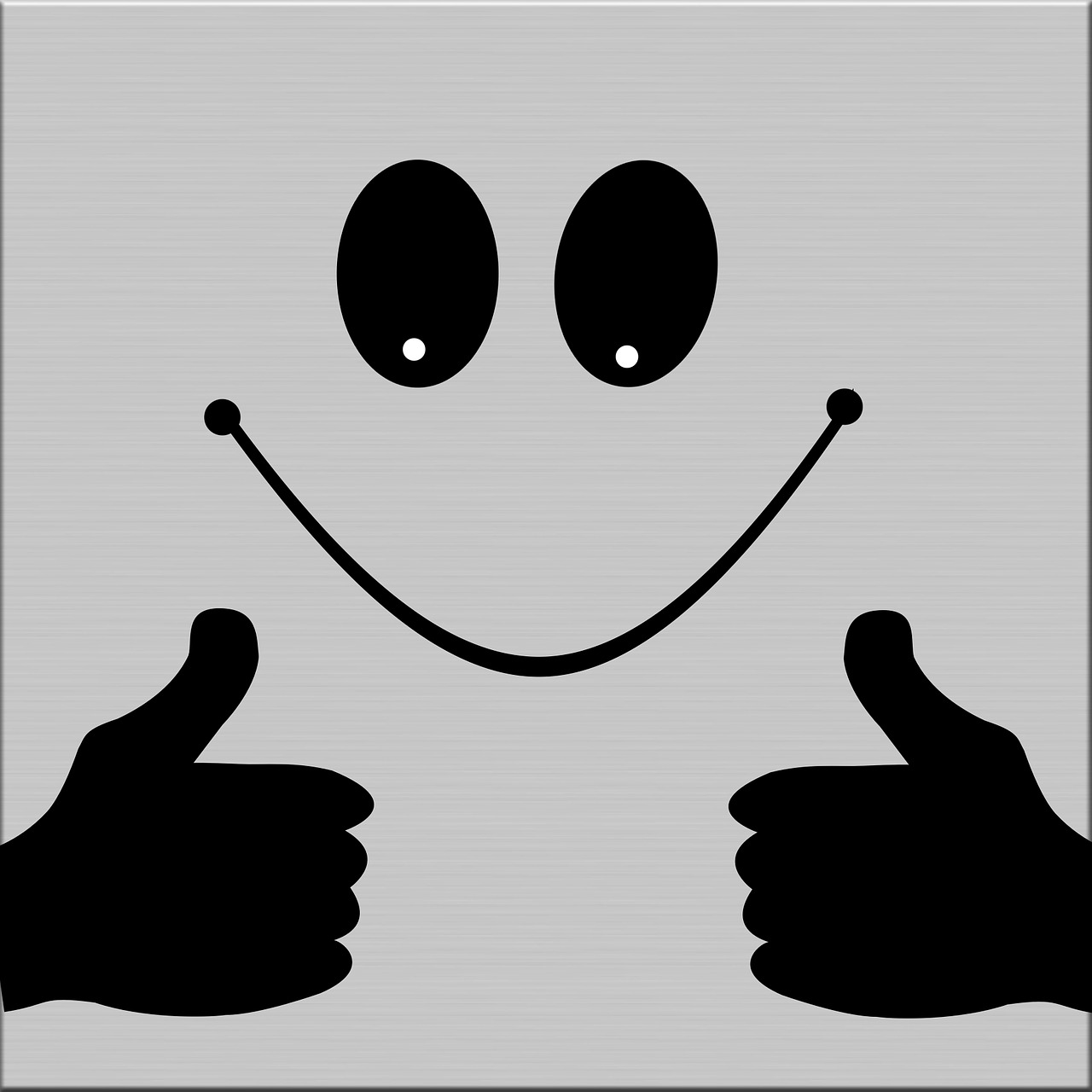 It’s not smoking. As vapers we all know this. Just because something that looks like smoke comes out of our mouths doesn’t mean that it can be compared to plant cigarettes. There’s no combustion, no burning and no nasty carbon monoxide. The end.

Well, it’s not the end. E-cigarettes are a new technology and are developing much faster than any government, regulatory body or media outlet can keep up with. It seems like every other day we hear a scare story about a vaper getting ill or blowing themselves up. It’s all nonsense and most vapers know that, but it hardly puts a smile on our faces seeing articles about how ‘dangerous’ e-cigarettes can be.

Then there’s the regulations. The TPD is about to come into full effect in Europe, meaning that there’s going to be no more e liquid in bottles over 10ml, no more tanks over 2ml capacity and heavy taxes on the horizon. Meanwhile, the FDA in the United States is about to, metaphorically, take this potentially life saving technology, along with all the small businesses and jobs it supports, outback and shoot it in the head to protect its buddies in big plant and big pharma.

These are certainly worrying times for vapers and e-cigarette industry, and that’s the reason we decided to write this article. It may be hard for us to feel optimistic about the future of vaping right now, but if you look past all the scare stories and propaganda, there’s still plenty to smile about. So here are 5 reasons to be vape happy!

There are two types of vapers: One that uses e-cigarettes as a way to stay off the fags and will use their set-up until it breaks, and one that considers vaping to be a hobby and gets excited about new products. Well, if you’re the latter, then this is a good time for you! August 8th was a landmark day for vaping in the United States. This was the cut-off date for vapour products that don’t comply with the new rules (which is all of them) to be put on the market. This meant that almost every hardware and e liquid manufacturer released a range of new stuff to meet the deadline. Many of these new products are now making their way to Europe, giving vapers even more choice. Yes, many of the new tanks and e liquids will not meet the TPD standards, but for now, they’re still openly available.

If you’re reading this, there’s a good chance you’re into DIY e liquid. This is our area of expertise and we see a bright future ahead. Because of the aforementioned TPD regulations, many small and medium sized e liquid manufacturers are going to transition into making flavour concentrates because a) the cost of getting even a very small range of e liquid through the TPD testing could cost upwards of £30k and b) selling e liquid in 30ml, 60ml and 100ml bottles like they do now is going to be prohibited, which inconveniences them and their customers. However, with Nicotine Shots and similar products starting to come onto the market, making one shot flavour concentrates will be a natural step for many of these talented flavour developers. This is great news for those who make their own e liquid.

There’s a definite divide in the public health field about the positives/negatives of vaping, but it often comes down to this: If your country/state funds the health service, then e-cigarettes are generally viewed as a positive for public health. However, in areas in which medical services are funded privately, vaping is usually considered a hindrance to public health. We’ll let you come to your own conclusions about that…..cough cough. Anyway, the UK’s health service is funded by the taxpayer and Public Health England last week announced that smoking levels are at an all time low and that the number of ex-smokers is now twice the number of current smokers, adding that e-cigarettes have played a significant role in this. Also, let’s remember that Public Health England and the Royal College of Physicians (both based in the UK) have studied e-cigarettes and consider them to be 95% safer than smoking plant.

It wasn’t that long ago that the longest lasting 18650 battery available to vapers was rated at about 2000mah. We’ve come a long way since then and new batteries such as the Samsung 30q and LG HG2 can keep vapers going for much longer and at higher wattages. There’s more to come too! The new range 26650 mods have left a lot to be desired in the power department, and this is mainly due to the batteries not being able to keep up. However, developments in battery technology mean that new and improved 26650 batteries are about to hit the market making these mods more desireable. Then there’s the new Sony VTC5A 18650, which is claimed to be the best all-round battery for the vaping industry.

5: Vaping isn’t going to go away

It’s estimated that around 3 million people in the UK and around 10 million people in the United States use e-cigarettes regularly. That’s a whole lot of people who have seen the benefits of vaping. What will the 10 million American vapers do if the FDA succeeds in taking more than 99% of all vapour products off the shelves? Yes, some will go back to plant, but many others will buy their mods and e liquid on the black market. Banning something doesn’t mean that it goes away, it just makes it illegal. Did Americans stop getting drunk during prohibition? Exactly. We’re getting off pretty lightly here in the EU when it comes to vaping regulations compared with the United States, but it could happen to us one day too. However, with so many people who have already made the switch, and millions of smokers yet to be converted, stopping people vaping is simply an impossible task. Let’s just hope that the politicians and regulators eventually come to their senses.